Arguing About Politics? How to Keep Your Relationships Strong 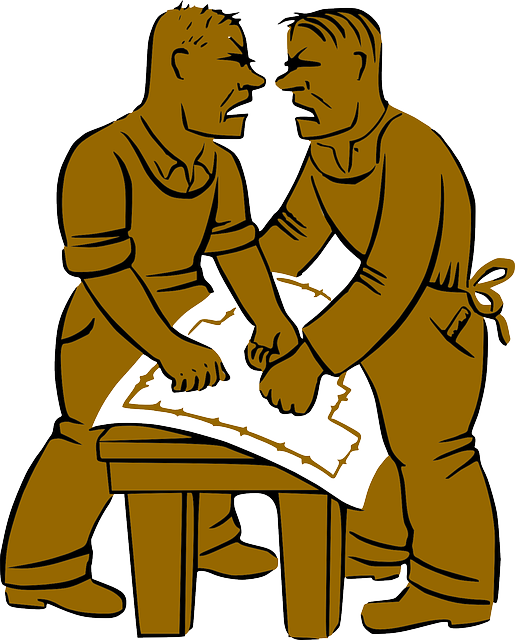 Like a lot of you, I’m sure, my Facebook page is plastered with election stuff. I can’t escape it. People arguing about politics everywhere.

And, honestly, I want to know more, be more informed, make the best decision come the primary and the general.

But it can be a rabbit hole, right. Down and down as one article with one viewpoint leads to another with a different viewpoint. And then there are friends, family members, that person on Facebook who I don’t even know arguing about politics, disagreeing, half-agreeing, sharing, liking…all of it…whew.

And the gloves are off this year, right? People are arguing about politics at work. It’s coming up with strangers. I only foresee it getting more heated and intense as we get closer to the general election.

And if you’re “lucky” like me, you have a variety of friends and family who run the gamut of the political spectrum. How boring if we all agreed, right? There are some people who I disagree with all the time, but I like to hear their point of view. We go back and forth–reminds me of those college nights where we’d endlessly discuss something that, looking back, was smaller than inconsequential, but it felt so important, so immediate. We’d be up until 6 am.

And we were still friends the next night when we did it again.

There are some people who I can continue arguing about politics (and religion) with who are like that.

But there are a few others…not so much.

There are people in my circle where things just get heated way too quickly. More than heated, they get personal. We say things that are hurtful, that demand immediate apologies, or major chasms could open up between us. I’ve searched and searched and maybe you too have looked for ways to keep your relationships strong during election season.

So for these people, and there aren’t many or I couldn’t do this, I’ve just laid out a rule with them.

“These conversations get me upset easily and I think too highly of our friendship to let this become the focus.”

Ok, I probably don’t say it as scripted as that, but you get the idea. Alter all if it’s your mom that you’re talking to–maybe add in an “I love you” or something. The important part of this is that I put my intention out there, so it doesn’t look like I’m ignoring them and the reason behind my not discussing politics isn’t because I think less of them: it’s because I think so much of them and want to preserve our friendship that I’m setting some rules and not arguing about politics is one of them.

The difficult next step, though, is to hold to it. There’ll be times that I really want to make a dig. Or someone will make a point that I’m sure would cause a turnaround in my friend’s thinking. Or it’ll come from them. They may not believe my above statement, or forget about my boundary setting and try to drag me into a discussion. They’ll say all the right (wrong) things that trigger me and I’ll feel I MUST defend! And sometimes I slip. Anyone with kids (or if you have people who work for you) knows that once you do that, the one time you’re inconsistent, it’s a door that will be exploited.

But you can close it back up.

Apologize for not following through on your limit-setting and move on. If there’s push back let them know you’re working to keep your relationships strong during this election season.They mean a lot to you.

Yes, it means that this relationship does not involve a “free flow of ideas” and there are inhibitions now, but it also means you’ll both survive into December 2016. No matter what happens.

I’ll be curious to hear about others that are doing this and how they make it work. Please leave a comment below or send me a message.

Or, struggling with keeping those boundaries? Maybe you’re getting too angry, too easily, too often…drop me a line and we can explore if counseling may be right for you.