How Becoming a Father Changes You 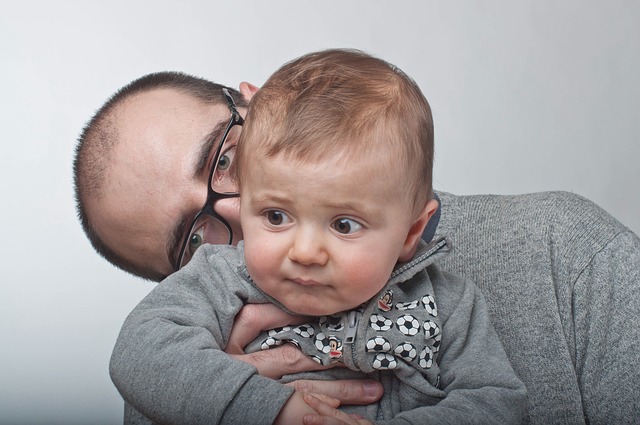 I was really fortunate to be a part of Jessica Fowler’s monthly post What Your Therapists are Reading. Jessica is a therapist in Rochester, NY who, among working with a variety of individual clients also runs a Mommy’s Time Out Support group.

My entry on this month’s book list is a list of essays compiled by Brian Gresko called When I First Held You: 22 Critically Acclaimed Writers Talk About the Triumphs, Challenges, and Transformative Experience of Fatherhood. What has been so impressive about this book is the brutal honesty many of these men show when talking about the strange transition to being a father and how becoming a father changes you.

Lev Grossman in his essay Daughter Pressure speaks closely to an issue I’ve written about on this site as well as others: learning to parent while changing the models you were given growing up. 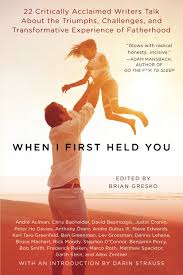 Still he is an awesome example of someone who not only continued to do what he wanted even after having a child, but is able to reflect deeply to see how his writing changed, matured and reached deeper after he had to make room for his child.

I’ve never been a huge fan of the phrase “Everything happens for a reason”. I’ve never been able to believe it enough to get comfort from it. To me, the idea that meaning could be made out of the things that happen to us is a more exciting thought.

How logical it seems that having a child would force us to stop prioritizing all the things that we’ve treasured and that made us an individual. For some people that’s a career, but no matter what, if you are jumping full force into fatherhood you’re going to reorganize the amount of time you spend on your own “stuff.” It doesn’t mean that you stop being the person who does that stuff and you may even begin to do it better!

That’s not easy for some men to take it, but hearing a story like Grossman’s can provide a different idea of what happens once you head down that path—it’s not an either/or world. It’s not a focus on you or a focus on your child dichotomy. Becoming a parent can be an opportunity to transform your work, your priorities, and maybe even your sense of self.

And it’s possible that might be a good thing.