Searching for Clues in Relationships 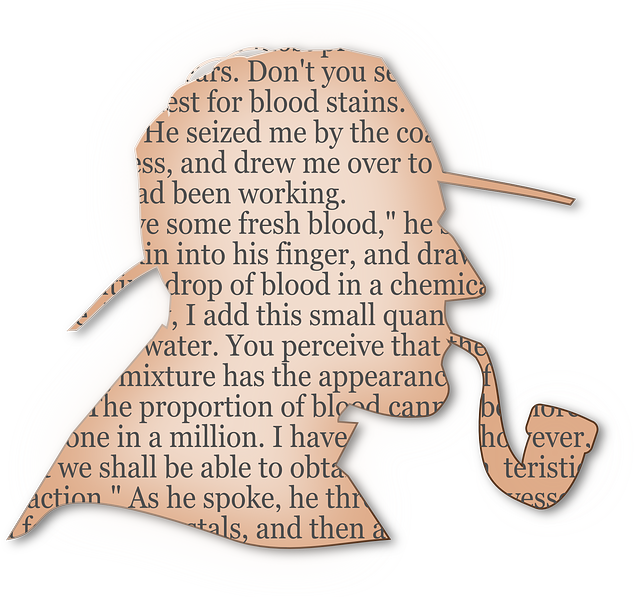 I grew up really enjoying detective shows. I still do. Give me a good murder mystery anytime. After a long day of work there’s nothing that helps me unwind more than reading a mystery novel.

I like the closure. No ambiguity. The crime is solved. End of story.

But even more than that I like to look for clues.

It’s an early habit learned from watching Perry Mason and Matlock with my parents as a kid (Maybe even Murder, She Wrote if I’m honest). There’s always a clue in something someone said or did. There’s always another layer.

There’s something more than what’s on the surface.

Sure this is a big part of my job now as a men’s counselor. I look for what’s underneath what’s being said–often many of us speak in a kind of code. We try to present the way we want the world to see us, but maybe some of our vulnerability leaks out? Maybe in ways that look anything BUT vulnerability.

What’s the Message Hidden in the Behavior?

I’ve recently read Curious? and it reminded me of how important that trait is. It’s a sad thing for a person to not be curious. Skip sad, I find the incurious person a bit infuriating if I’m being honest.

I just don’t understand them (and that makes me curious to find out more, oh the irony) and I will often witness how they have a difficult time in their relationships. I’ve found that part of being a therapist is encouraging people to be more curious. About themselves or about the people in their lives.

This is highlighted when working with parents. They’d complain about their kid’s behavior and just want it to stop. They’d use words like, “He’s just lazy” or “She’s being manipulative.” They were angry, their kids may have “known better.”

Me: Ok, so you think she’s being manipulative. Now what?

Parent: Now change her behavior. Stop her being manipulative.

Me: How come you think she is being manipulative?

Parent: Because she knows it upsets me.

Me: Why does she want to upset you?

Parent: She hates me. She doesn’t like that I don’t let her do whatever she wants.

I keep going because my intention is to divert the parent to look beyond the behavior to find the hidden message.

Sure, kids might just be being annoying, but if you’re in a therapist office it’s probably chronic enough that there’s something more than the expected, appropriate and healthy rebellion. 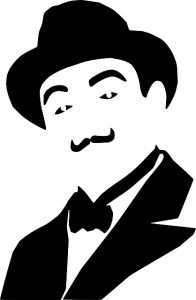 So consider: What is this person I love and care about trying to say? What is my wife, my girlfriend, my partner, my dad, my brother-in-law trying to say to me with this coded message? Say to your friend that you think he’s bringing more than his usual sarcasm to the conversation because he’s upset about how his wife’s been treating him.

No, don’t psychoanalyze anyone. Don’t use it to deflect anger directed at you that is deserved either! If you did something wrong own up to it, apologize. But you don’t need to let yourself be treated poorly.

Hone those detective skills so you don’t just end a friendship because your buddy never left his bad mood or so that you can discuss issues with your partner before they become Issues.

You might be wrong. Poirot and Sherlock Holmes often had wrong hypotheses, but they stayed with it until they figured it out.

If you’re in an important relationship. It’s worth sticking around to figure it out as well.