Angry All the Time? Melt it Down | Justin Lioi, LCSW - Brooklyn, NY

Angry All the Time? Melt it Down 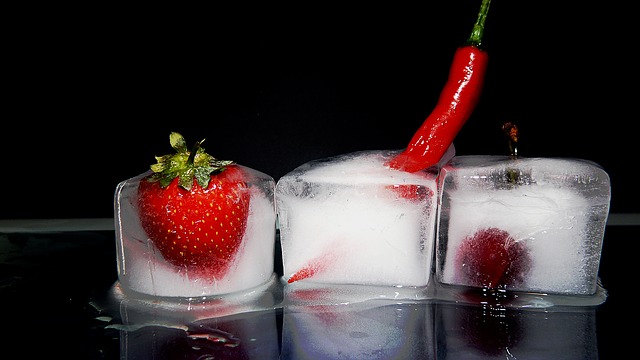 I write often about anger and my focus is usually what is underneath the anger. I’m not saying there’s no such thing as pure anger and it’s often the healthiest response, but sometimes clients who tell me they’re angry all the time might have a few more feelings they’re just not in touch with. Yet.

You see, anger gets all the attention. It’s loud and it jumps to the head of the line. For some people it’s even frightening. It breaks things.

But are you angry all the time or is something else at play? Underneath the anger is a whole lot of less attention-grabbing feelings and one of those is sadness, and in some cases, depression.

Men often find it difficult to talk about depression. It’s one of the less stereotypically manly things out there: the idea that a man can get stuck in a deeply sad place. Often the images we see of depression are women such as a mother who can’t get out of bed to take care of her family, or we hear of postpartum depression. Very much a woman’s issue (there are people writing about postpartum for men, but that’s another discussion that I’ve written about here.)

While depression can–and very often does–look like sadness in men it’s certainly not the only way we express our sadness. More often the depression is masked by irritation, activity, physical pain, addiction–or being angry all the time.

I was quoted in a recent Forbes article about depression. The author, Jeena Cho, gives a bunch of things people should know about depression from a variety of perspectives and it’s a good read. She discusses the spectrum of depression (it’s not just depressed/not depressed) and the importance of self-compassion. Many therapists around the country are cited. (Cho, herself, knows something about mental health issues and you can read more about her in her forthcoming book The Anxious Lawyer.)

So, without worrying too much about labeling yourself or whether you have a mental health diagnosis, I’m going to suggest you try something out: The next time you’re feeling angry, take a minute to see if that anger might be a front for hurt or sad feelings. I’m sure you’re angry as well, but sit with that anger and see what it might be covering up. If anger is the ice, what other feelings might be trapped inside?

More Choices Instead of Being Angry All the Time

Maybe someone hurt you by trying to show you up, or talked over you, or cut you off. This may have given you the impression that what they had to do or say was more important than you. Was someone you care about almost hurt? Your child or partner? Maybe your anger was your way of regaining that power and trying to manage that you weren’t able to protect someone you care about.

Now think: Would you be able to express your feeling differently if you knew that it wasn’t just anger?

Maybe yes, maybe no, but now you have a better idea of what it is your so worked up about.

Now you have more choices for how to act and you don’t need to be angry all the time. And sometimes just the minute you took to “melt” that anger down to see what’s inside is enough to calm yourself.

Learning to Respond Differently Be Reconnecting to Yourself

It’s not easy when you’ve always responded one way to a particular stimulus, but that’s what we practice in counseling sessions. We take a look at the things that are bothering you from all different angles. Often we’re surprised when we peel back our perceptions.

The take away: we get to make different decisions with this new information. We don’t have to let those uncomfortable feelings define us anymore or our behaviors.

If you’re interested in exploring this more or just have some questions, feel free to give me a call or shoot me an email. There are more choices if you allow yourself to connect with them.